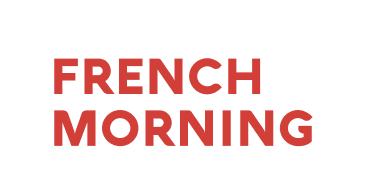 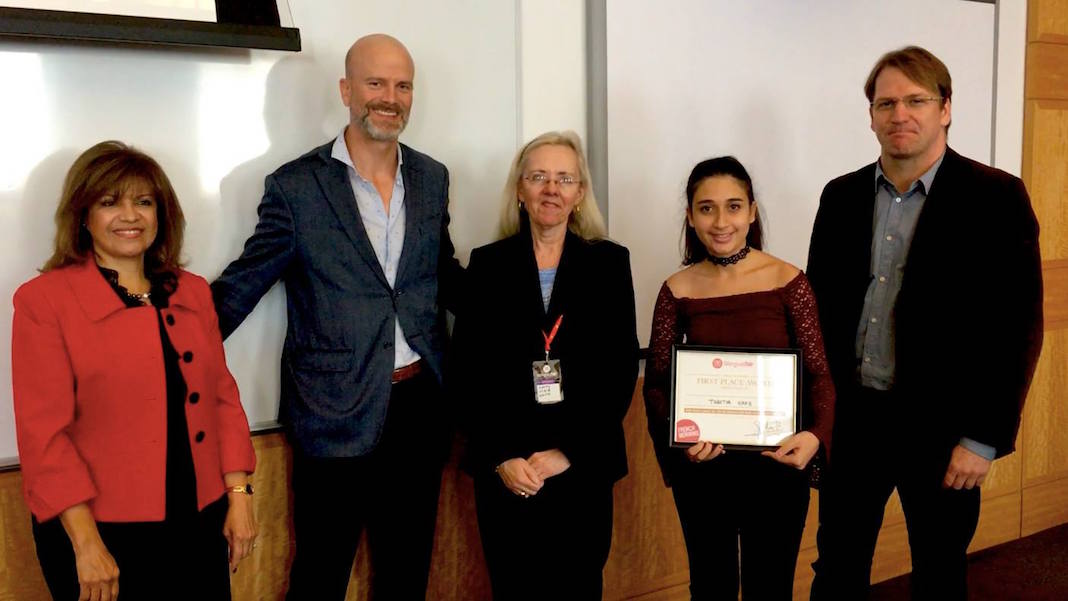 The dictionary definition of a bilingual is a person who speaks two languages fluently. But being a bilingual is not simply that. It is letting language become a part of who you are. Many people are required to study a second language in high school, say Spanish or French, but very frequently drop it after completing the requirement. I could go on trying to convince you that I am a bilingual because I have taken French for three years. But this is not my story… I am Tabetha Kiraz… a speaker of Aramaic, one of the most ancient languages now in danger of extinction.

When I was little, I spoke four languages never mixing them together: Arabic with my grandma, Turkish with my mom, Aramaic with my dad, and English outside the house. But when my grandma passed, I no longer had anyone to speak Arabic with.  And when I started school, the teacher was concerned that I would fall behind with four languages. My mom complied and stopped talking to me in Turkish. I lost that language too. But my dad was stubborn. He would not give up on Aramaic. He believed that, as an endangered language, it deserved to be preserved. Thus, I was reshaped from a quadralingual into a bilingual.

Aramaic, once a world language for centuries, has a few hundred thousand speakers today scattered worldwide because of genocide, chaos and wars. But for me, Aramaic is about my family history, about who I am.  I remember that when I was a child, my dad taught me and another girl from our cultural background, who would become my best friend, private lessons in Aramaic. My favorite part was when we talked about the history of the language. This kindled in me a passion for history which I may pursue as a major.

People who grew up speaking Aramaic are either dead or scattered. This began with a genocide in Ottoman Turkey during WWI. Subsequent wars, as the most recent ones in Iraq and Syria, drove away Aramaic speakers. They had to abandon everything to escape war as my family did. My grandparents and parents lived through many wars. On my dad’s side, no father and child were born in the same country for five generations! The only thing there is to hang onto is the language: Aramaic and its history as it was once spoken by Jesus. For this reason, Aramaic has shaped my view of the world. I can now see how language connects people to their history and the hope for a better future.

The French-American School of New York

WE ARE RECRUITING A LOGISTIC COORDINATOR F/M - MIAMI (FLORIDA)