THERE were mini-croissants and pancakes, champagne and orange juice, and almost as many reasons for voting as there were candidates, as a well-heeled group of French expatriates gathered at brunch in Midtown last Sunday to watch the returns in the first round of France’s presidential elections.

Between pecks on the cheek and potent cups of coffee, all kept their eyes riveted on the live election coverage in France on giant flat-screen televisions at Opia, a Franco-American restaurant on 57th Street at Lexington Avenue.

Pierre-Louis Lempereur, a suave United Nations diplomat seated at one of the linen-clothed tables, was one of many with a chesslike voting strategy. He voted for center-right candidate François Bayrou, but not because he wanted him to win.

“I wanted to send a message to Sarkozy,” Mr. Lempereur said, referring to his ultimate choice for president, the conservative front-runner Nicolas Sarkozy, one of a dozen candidates. Mr. Lempereur’s message to Mr. Sarkozy: enact social and economic reform in France, but be less extreme than the polarizing candidate on the right, Jean-Marie Le Pen.

Minutes later, the crowd grew silent, then erupted into applause as the news flashed across the screens that the winners of the first round of voting were Mr. Sarkozy and the Socialist candidate, Ségolène Royal. Next Sunday, French voters will choose between them in the final round.

Mr. Lempereur didn’t appear surprised by the results, perhaps because his favorite was a popular one. According to election results gathered by the New York Webzine French Morning, the local French community voted 52 percent for Mr. Sarkozy.

Another member of this majority was Frederick Lesort, an owner of the restaurant. “The reason we all left France is because we don’t like the system and the taxes are so high,” Mr. Lesort said as waitresses in slinky black cocktail dresses navigated the crowd.

Of course, not all of the 120 expatriates were on the same side politically.

“My vote was more anti-right-wing vote than for Ségolène,” said Emmanuelle Collet, a 27-year-old freelance journalist seated at a table with fellow young leftists. Ms. Collet had voted for Ms. Royal rather than squander her vote on a fringe candidate.

One advantage to having two rounds of voting is that like a chess player, a voter can shift tactics, as was the case with Alzerina Gomez, a former model from the Cape Verde islands off West Africa, who designs crystal-encrusted swimwear.

Ms. Gomez, a French citizen by marriage, said that she had voted for Mr. Sarkozy because she thought he was the most intelligent candidate but that she was backpedaling as she reflected on his immigration policies. “I’m a little scared he might be the second Bush,” she said. “Anyway, if I vote again, I’m going to change my vote.” 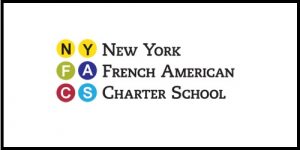 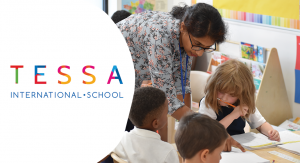 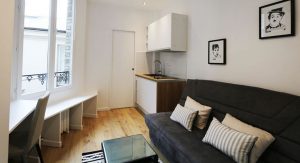 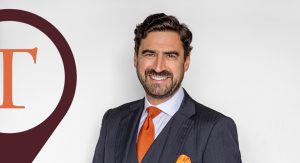 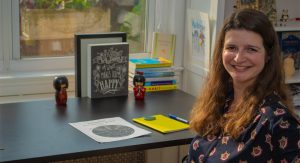 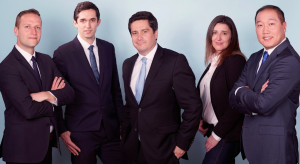 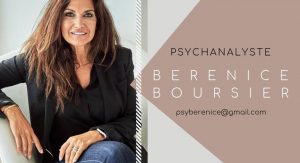